The best amongst us are driven to make a difference. Not just a difference in the fortunes of the business but in the lives of others. A difference that endures.

There are different reasons why people take on the top job. For some it’s clearly to make money. For others it’s to make a career. The best amongst us, however, are driven to make a difference. Not just a difference in the fortunes of the business but in the lives of others. A difference that endures. A difference that – even though several years may have passed since the individual in question held down the top role – is evidenced by a clear set of footprints in the sand. A contribution that incoming tides haven’t been able to wash away.

Leaving a legacy is, in large measure, about the contribution made. It is also about knowing when to let go. Power can and does corrupt. Success is addictive. It takes courage to go where others fear to tread. It can take an even greater degree of courage to know when and how to pass the baton. The first Henry Ford nearly destroyed a legendary business by hanging on too long. His great-grandson, William Clay Ford Jr., chose the right moment and, in doing so, revitalised the company. He was replaced as CEO, in 2006, by Alan Mulally. William Clay Ford Jr. remained as Chairman.

You’re not going to leave a legacy if you want to be on a pedestal, eschew risk or ride roughshod over the people in the middle of the organisation. If you lack a subtle understanding of the power of language, fail to grasp the difference the right story can make and/or display anything less than the total belief that the outcome being sought will happen … you won’t leave a legacy. Focus, humility, authenticity, recognising a good idea and knowing when and how to say “no” also loom large in how legacy leavers make their mark.

You can’t stray very far from what it means to leave a “legacy” without employing the term “character.” Character is comfort in speaking to power. It’s constantly challenging the status quo. It’s found in a sincere apology. It’s knowing when to lead … and when to follow. Loyalty speaks to character, as does being tough-minded when the situation demands it. Character is found in small acts of generosity; it’s admitting that you were wrong; it’s working hard to not come across as the smartest person in the room; it’s “being” – not simply adhering to – the organisation’s values; and, yes, it’s open to being coached.

The Heart of Leaving a Legacy

Three things, in particular, appear at the heart of leaving a legacy:

Sound judgement is the start of it … learning, and sharing that learning, is part of it … but caring is the heart of it. Legacy leavers give back. Long after his contemporaries have become bored with their sports teams or latest luxury jet, Bill Gates will still be making a difference.

Critical Tools: Drawing on the example of other legacy leavers.

Coaching Imperative: Focusing on what really matters versus working on what others deem important.

This article is an extract from “Coaching the CEO“, © Orxestra® Inc. 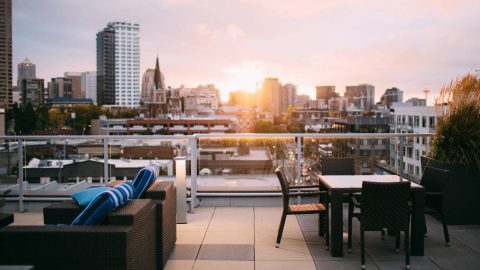 Coaching at the Top of the House

January 5, 2023 - It's a privilege to coach; such a privilege that it should not be forgotten that it's never about the coach. The explanation that follows explores each of the coaching elements. 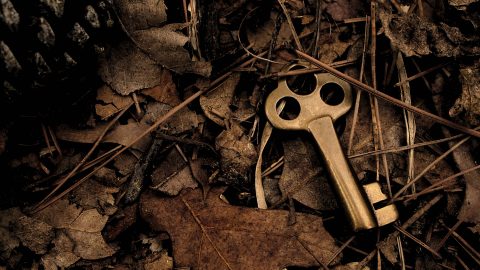 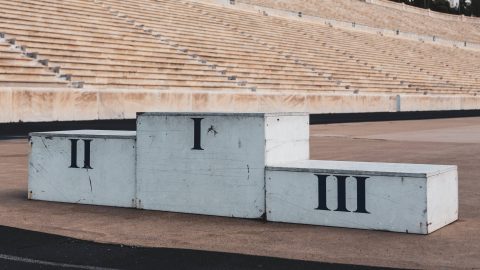 December 15, 2022 - No matter the quality and level of investment in the rest of the talent process, the simple truth is you can't hire talent you don't attract. 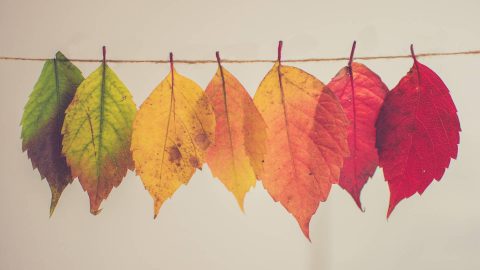 Leadership Competencies for Today and Tomorrow

December 2, 2022 - What will success in your role look like three to five years from now? Five competencies, in particular, would appear to have future currency. 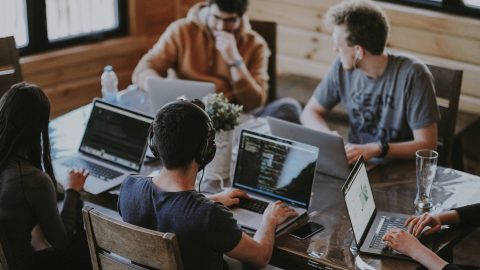 6 Tips to Develop Your Next Generation of Successful Leaders

June 30, 2022 - Preparing high potential talent for leadership roles is a key priority for most businesses. The problem is that organisations struggle to do it well.