No matter the quality and level of investment in the rest of the talent process, the simple truth is you can’t hire talent you don’t attract.

Where to start? What do we need to do to take talent acquisition to the next level? How do we make the capacity to add the right talent the difference that starts to make a difference? How do we make who and how we hire a sustainable competitive advantage? After spending more than three decades either directly hiring executives around the world and/or supporting those who do, five “truths” emerge.

1. Attraction is the orphan child of talent acquisition.

Uncovering and then attracting outstanding talent is, for the majority of business leaders, the human resource equivalent of a wing and a prayer. This represents a huge talent acquisition shortfall. No matter the quality and level of investment in the rest of the talent process, the simple truth is you can’t hire talent you don’t attract.

“Attraction” starts with good research. With social media and AI destined to play an ever-bigger role and as algorithms get better, a good deal of that covered under the term “sourcing talent” will be automated. The promise of digitalisation is about to become fact.

Early in the hiring process, no matter how the candidate was identified, comes the, so important, first contact. The executive you want is unlikely to be the one who is eager to jump ship. Outstanding leaders are successful where they are. Their response to an initial overture is likely to be, “I have a great job here, why should I join ABC Company?” The organisation’s reputation, the company’s website, the right information succinctly delivered and the ability of the caller to share the organisation’s story (hiring brand) all help the cause. That said, for top candidates these provide only part of the answer.

What the reluctant candidate really wants to know is, “What is it really like to work in this business you are representing?” You can invite me to drink the Kool-Aid, I’ll visit the showroom and I’ll even wear the T-shirt, but tell me, what’s this organisation really all about? What’s under the hood?” Enter stage left a simple insight … what keeps top talent attracts top talent. “You are obviously keen to know what it’s really like to work for ABC Company. In a recent conversation with some of the organisation’s top performers here is what they said about why they love working for the organisation …”

Inspiration rests, in no small measure, on the perception that what we are being told is authentic. Seasoned leaders are quick to recognise even a whiff of bovine effluent. The recruiter, be they working from within the firm or not, clearly has a vested interest in gilding the lily. Meanwhile, if the recruiter (researcher) works for an external provider (e.g., executive search), any response that describes what the hiring organisation is really like to work for – that is anything less than totally authentic – comes across as little more than a warmed-over version of what the candidate expects to hear. And don’t imagine for a moment that the candidate doesn’t hear “the sell” in every phrase and nuance of what they are being “sold.” Nothing beats presenting the facts. Nothing has the emotional impact of the truth simply presented. Nothing is more influential than an authentic voice.

Why do your most talented people stay? How do you know? When did you last ask them?

If you don’t know what you are looking for only an optimist on stilts would assume that they might find it. Talent acquisition is ultimately about managing risk. Risk, in turn, is about fit. There are five critical dimensions of fit:

Even if you are driving a Ferrari; if one of the four wheels and/or the steering wheel is missing … you are not going to go very far.

Somewhere in orchestrating fit a new reality emerges. For the first time since the birth of the Industrial Revolution, the team has truly become the building block of organisational success. The network organisation, the power of expertise, the speed of change, the need to release the creativity and talent of employees at every level, the portability of talent and that innovation is indelibly linked to diversity and the freedom to act, all mean that we need super teams far more than superstars. President Teddy Roosevelt suggested that leadership meant, “Talking softly and carrying a big stick.” The only reason a team leader should carry a big stick today is to strike themselves sharply around the head, if for a moment they forgets that they work for the team … not that the team works for them.

The vast majority of those who hold down leadership roles have only a rudimentary understanding of how to interview. If you don’t believe me ask your key executives when they last received interview training! Without instruction, guidance and feedback, doing something often doesn’t necessarily make you better at it. And what we learn from doing it wrong … is how to get better at doing it wrong. The irony is that many candidates are now far better prepared for the interview than the time-stretched hiring manager.

Where interview mastery is missing (there is nothing more important to team success than who is hired!), the fall-back position is that the position goes to the candidate with the best résumé. Unfortunately, all too often, who/what turns up to start work on Monday isn’t a great candidate … it’s an empty suit. For every hour inappropriately stripped out of the hiring process expect to spend at least 100 hours attempting to “fix” a candidate identified in haste. That such efforts invariably fail only adds to the frustration.

4. The interview is both a science and an art.

The push to make “fit” increasingly a game of numbers is inevitable. It’s a mistake, however, to dilute the role intuition and judgement play. The interview as a science is manifest in the evidence-based interview. This draws on the widely accepted assumption that past performance is the best guide to future success. The interview as an art explores 4 Cs:

Interactive software, leveraging big numbers and evermore scientific approaches to fit are both meaningful and inevitable. Conversely, overriding 150,000 years of social evolution is to ignore behavioural filters that, in an unpredictable world, are more important than ever.

Admittedly, integration is becoming recognised as an important part of the hiring process. Unfortunately, the common remedy – outsourcing integration support – often delivers an incomplete solution. While not wanting to decry the value of onboarding consulting, nothing is more important than (1) a team leader who is a great role model; and (2) a team member who is skilled, and puts in quality time as a mentor. If those two integration characteristics are missing even the best external input may well be found wanting. Keep in mind; integration kicks in before the successful candidate joins the firm.

Write down what successful leaders must do well and you end up with a pretty long list. Pare that list down to include only those leadership attributes that are absolutely essential and the number is significantly reduced. And if talent acquisition doesn’t head that list … it will certainly fall in the top three. If you’re a leader, bringing talent into the team is the one thing you absolutely can’t afford to get wrong. The good news … get the hiring process right and success as a leader becomes a whole lot easier.

This article is a modified extract from “Talent Acquisition – The Battle for Tomorrow“, © Orxestra® Inc. 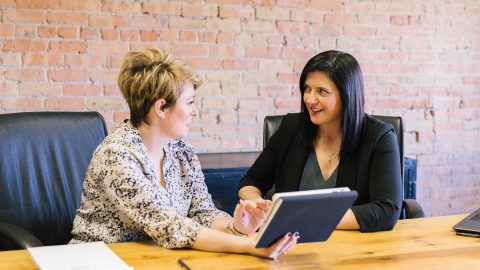 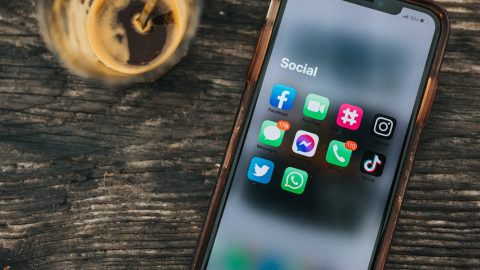 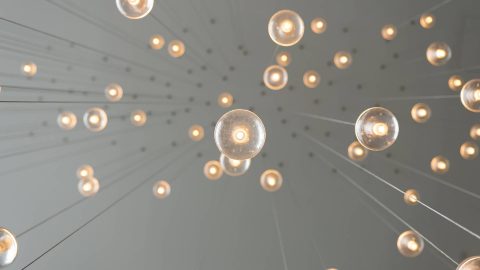 January 13, 2023 - If you are struggling to balance old and new leadership approaches, or finding success and want to level up, here are a few ways to focus your human leadership growth. 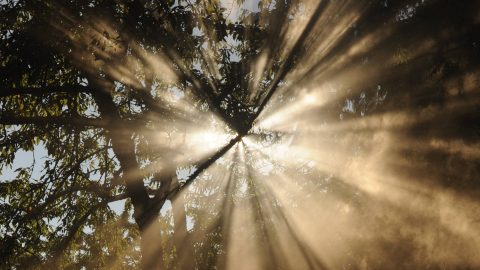 January 11, 2023 - The best amongst us are driven to make a difference. Not just a difference in the fortunes of the business but in the lives of others. A difference that endures. 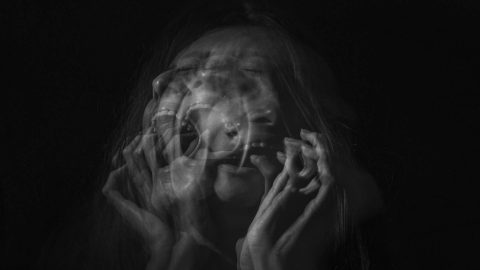 January 5, 2023 - Working for a bad boss can make your life unbearable. Take some time to consider the pros and cons of staying in your current role versus leaving.