The push for retention means counteroffers are gaining momentum. There is hidden risk for the candidate and the organisation.

As the labour market sizzles and businesses lose their high-performing leaders, the push for retention means counteroffers are gaining momentum. It is the “easy” solution when losing a manager or leader.

Livecareer surveyed 1,000 hiring managers and found “more than a third of managers countered with a 10% raise to employees they sought to retain and …nearly a third gave out more vacation time or a transition to a different role.”

A confluence of factors is driving this trend. The persistence of the Great Resignation, which saw 47 million Americans quit last year, and employees who have become accustomed to working from home. Today’s candidates expect a menu of work/life balance opportunities, including flex hours, remote work, and higher pay. High turnover prompts some employers to put forth counteroffers when employees hand in their resignation letters or show an offer from a different employer.

Employees are flattered when they receive a retention offer thinking, ‘They must want me to stay if they’re willing to pay me more, serve up extra vacation time or give me a fancier title.’

Organisations need to weigh whether it’s worth it to counter a team member who ostensibly already has one foot out the door. There is hidden risk for the candidate and the organisation.

With so many pros and cons to ponder, it’s our pleasure to provide key questions people must ask themselves before offering or accepting counteroffers.

1. Why did you initially decide to look for a new job?

Were you unhappy in your role? Was there something about the company that turned you off? Are you challenged and supported? Do you have a clear career path? Have you received the training and career development you were promised? Were you testing the waters for more money?

Does the counteroffer on the table address or improve those issues?

2. What will you GAIN from a counteroffer?

Staying put can provide you with peace of mind since you’ll have familiarity with the organisation and role and perhaps a greater sense of job security. It can also be a confidence booster, seeing that your employer wants you so much they are willing to give you more, monetary or some other retention incentive.

Most managers will start with compensation and possibly title, meaning more money in your pocket; nearly 20% of hiring managers handed out a 20% raise. Accepting a counteroffer may mean you don’t have to move or disrupt your family life. You won’t lose seniority or accrued PTO. You will continue your career in a familiar culture and environment.

Digging a little deeper, we see that a counteroffer isn’t the vote of confidence it appears. It may do just the opposite. Even when employers make a counteroffer, 80% of senior executives lose trust in those employees. While 71% question the team members’ loyalty, 45% of hiring managers perceive counteroffers as a short-term fix for a long-term problem. It doesn’t address the underlying issues prompting the person to search elsewhere initially.

In a recent CNBC article, about 40% of senior executives and HR leaders noted that accepting a counteroffer from your current employer isn’t the internal reputation booster it appears. The potential damage to your career trajectory at your current company can be significant. Career counsellor and author Arlene Hirsch told the Society for Human Resources, “If you signal that you’re unhappy, and if your boss personalises your desire to leave, then staying doesn’t make sense no matter what they offer you. Your motives will be suspect from that point on.”

There’s also the broader industry reputation factor. Let’s say you snap up the counteroffer. Now you’ve got the employer who made you the job offer, at the very least, disappointed you turned them down. In a worst-case scenario, if they found out you took the counteroffer route, your brand in the industry could be hurt, with you perceived as someone who ‘plays the field’ and isn’t loyal.

To answer this key question, it’s helpful to look at the data. Perhaps the most telling statistic is that three-quarters left within three years after accepting the counter. Yes, the employee can earn more money or other perks in the short term. But ultimately, since they didn’t gain the benefits of longevity and tenure discussed in question number 2 and suffered the setbacks mentioned in three, the risk appears to trump the reward.

Another angle to examine is what happens if the counteroffer isn’t anything close to what the person was seeking, and they end up turning it down. The research shows that after an employee rejects a counteroffer, 75% secure more money in their new position, the majority – 61% – feel they have a better job overall. More than 80% are satisfied with their new opportunity.

In these red-hot labour market times, retention is on everyone’s mind. About half the organisations across the U.S. are willing to counteroffer, usually in the name of retention. Employees are keenly aware of this and may find it tempting to pursue new opportunities with the hope of securing more bucks and perks.

But the long-term consequences of landing what is short-term benefits may not serve you and your career over time. If the organisation and team members look at the big picture of what a counteroffer should yield, don’t count on it delivering those results!

John Ryan is Global Practice Leader for Power, Renewable Energy and Cleantech and US Regional Vice President for TRANSEARCH International. With a career that began in 1989, John has worked with over 250 public and private companies. He has led numerous C-suite, Vice President and director level searches across North America for public and privately held companies. He has also worked closely with private equity firms, supporting them with critical portfolio company needs. He has also provided executive coaching and leadership assessment services. Get in touch with John Ryan » 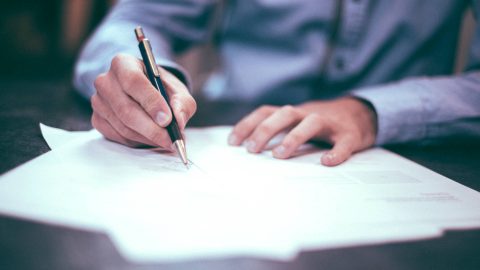 October 20, 2022 - Business leaders, regardless of function, will need to layer in ESG strategies in all their departments, in all levels of the organisation. 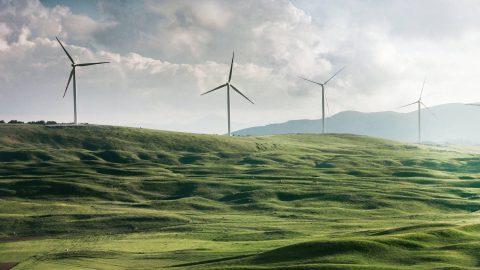 The Green Transition: How to Outshine the Competition and Attract Top Talent

October 12, 2022 - While the green transition booms and green energy firms are 'hiring on all cylinders,' the marketplace is ultimately driven by talent. 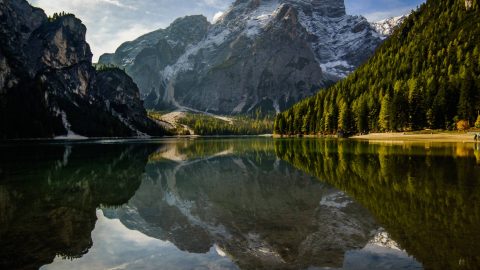 Succession Planning – Who Will Replace You?

August 2, 2022 - Succession planning will empower you to build up and find top-notch leaders with a brilliant mix of stellar technical skills and business savvy to drive your organisation forward. 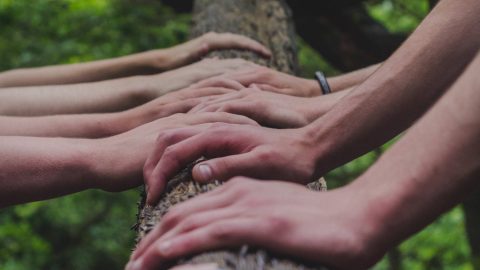 The Case for Experiential Learning

July 14, 2022 - Learning as play works introduces the experiential element not as merely something to toss over the wall, but as being central to the learning experience. 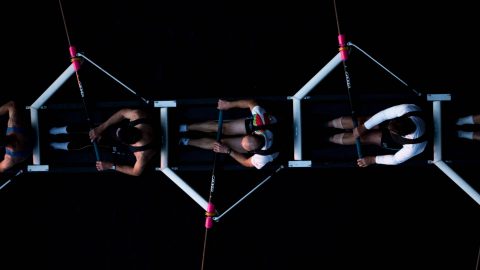 Forget About the Rest, Can You Compete Against the Best?

July 11, 2022 - The only truly sustainable competitive advantage is how quickly you, your team and your organisation learn. 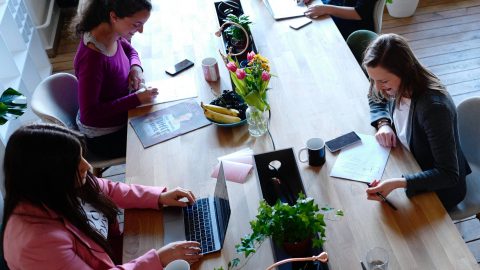 July 1, 2022 - Companies need to invest in women's advancement. They must foster cultures that fully embrace the diversity of thought and leadership traits women leaders bring to the table.